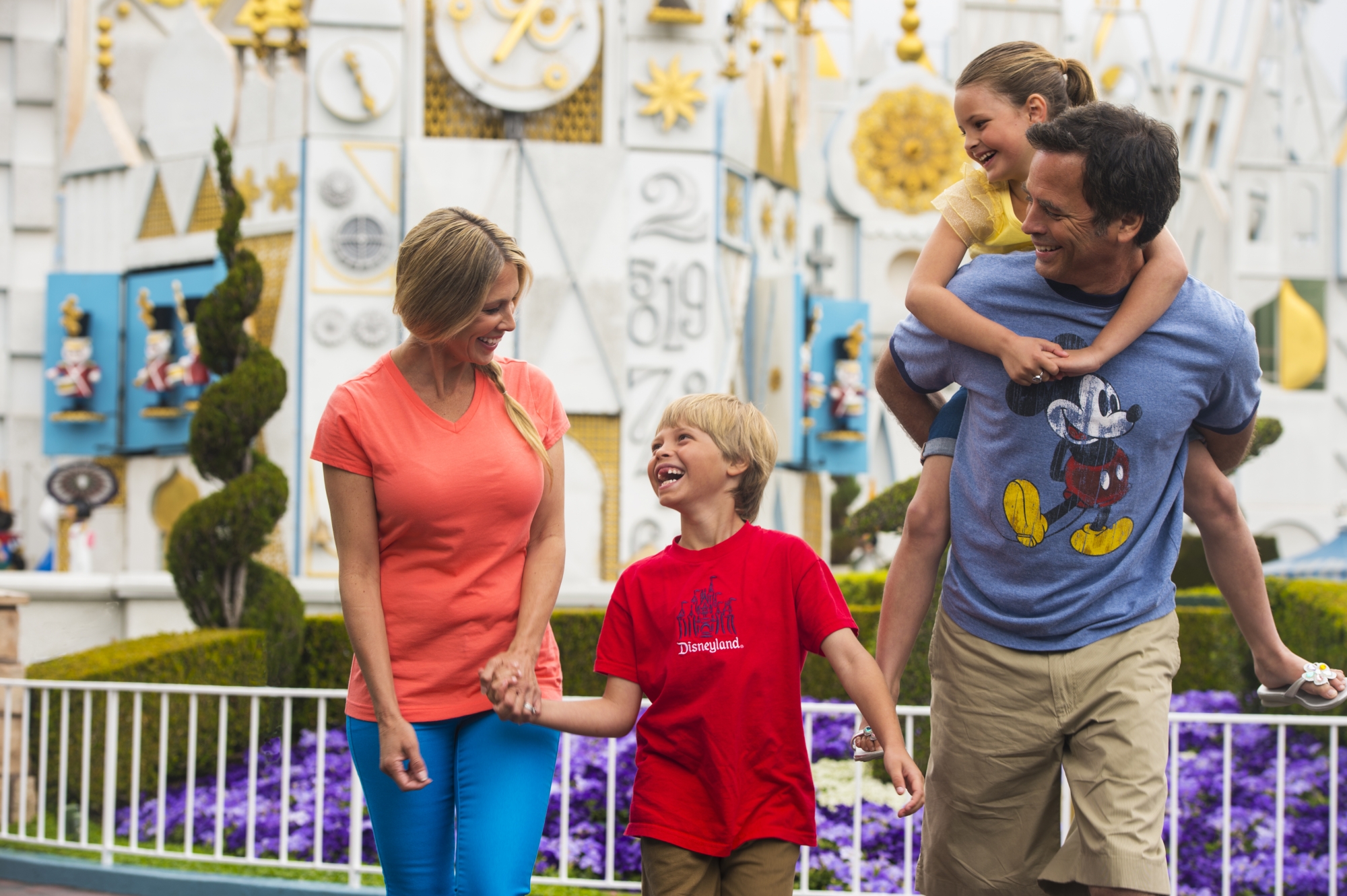 Whether you’re heading to Disneyland® Park for the first time or the twenty-first, this incredible theme park has a massive number of fantastic rides that you cannot miss. The experts at aRes Travel have chosen their top-seven most iconic rides that truly make Disneyland® Park “the happiest place on Earth.”

This 1964 World’s Fair classic is perhaps one of Disneyland® Park’s most famous rides. It will leave It’s a Small World playing in your head on a loop for days. This ride is also a sight to behold, with 300 audio-animatronics dolls representing children from different countries around the world.

Most recently, Disneyland® Park has added 29 doll versions of their most beloved characters such as Pinocchio and the Little Mermaid. It’s a Small World is situated in Fantasyland. 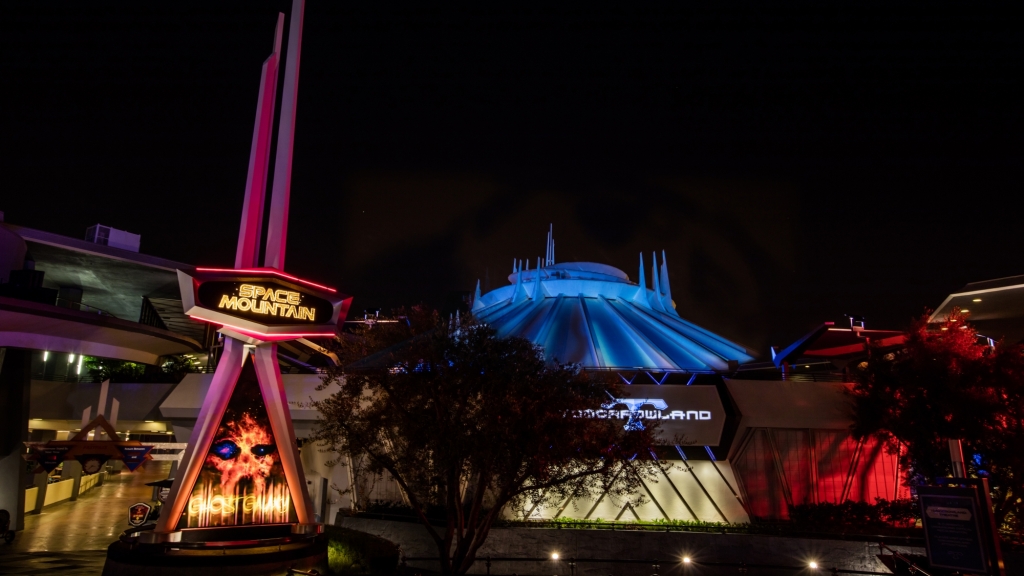 On the opposite side of the spectrum to It’s A Small World is Space Mountain. Located in Tomorrowland, Space Mountain is a dark, indoor roller coaster. Visitors take to the stars on an intergalactic thrill ride that sees riders blast through the cosmos!

This ride was originally built in 1959 and known simply as Submarine Voyage. This Tomorrowland ride fell out of popularity and was shut down in 1998. Thankfully, a little clownfish named Nemo managed to resurrect this classic Disneyland® Park ride.

If you or your children are a fan of Finding Nemo, this refurbished submarine ride will leave you feeling like you’re in the movie thanks to an array of special effects and animations.

Debuting at Disneyland® Park’s Tomorrowland in 1987, Star Tours is a motion simulator based on the Star Wars films that previously took riders on a trip to Endor. However, the simulator took its last voyage to Endor in 2010.

It reopened in 2011 with a bevy of updates, including high-definition video, a 3D screen, new special effects, and audio-animatronics. Now better than ever, the adventure — which is still piloted by C-3PO — is set between the timelines of Revenge of the Sith and A New Hope, the third and fourth Star Wars movies.

This classic and world-renowned 10-minute log flume ride will take you through Disney’s 1946 Song of the South. The Critter Country ride features charming and engaging animatronic characters while suggesting the danger of a waterfall up ahead.

Jolting riders’ nerves with a few false drops, the ride concludes with a thrilling splash as you plunge down a five-story waterfall, followed by a grand finale of a huge cast of characters singing Zip-a-Dee-Doo-Dah. 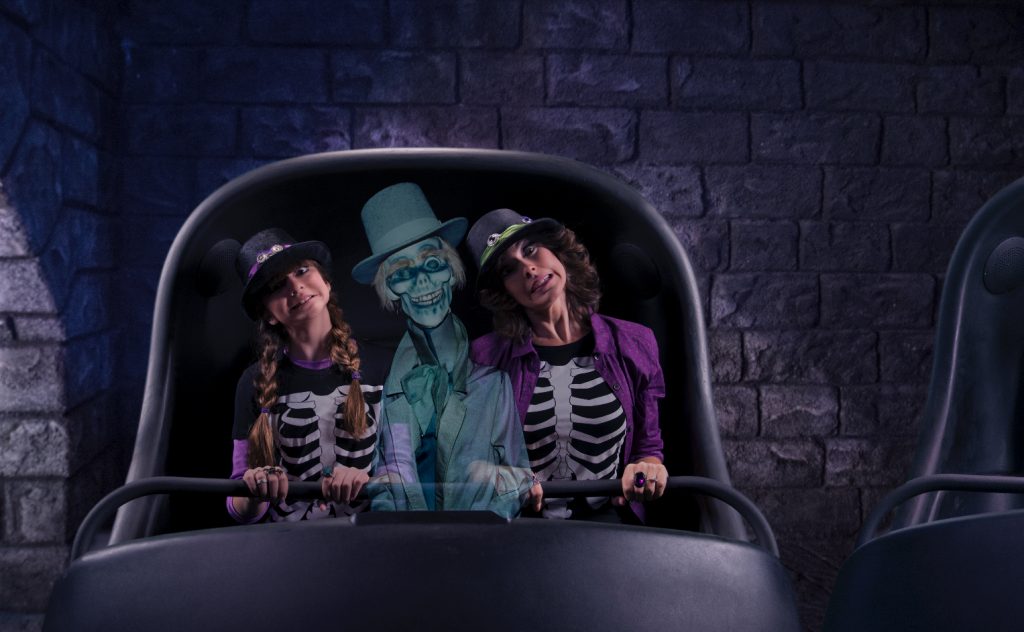 One of Disneyland® Park’s crown jewels of Imagineering is the Haunted Mansion, which made its spooky debut in 1969. Located in the charming New Orleans Square, the mansion leaves its visitors marveling at an array of singing, dancing, and swooping ghosts that look surprisingly real.

Claiming to be the home of “99 happy haunts,” this ride-through tour uses a range of special effects technologies, from antiquated theatrical effects of smoke and mirrors to the most modern audio-animatronics.

7. Pirates of the Caribbean 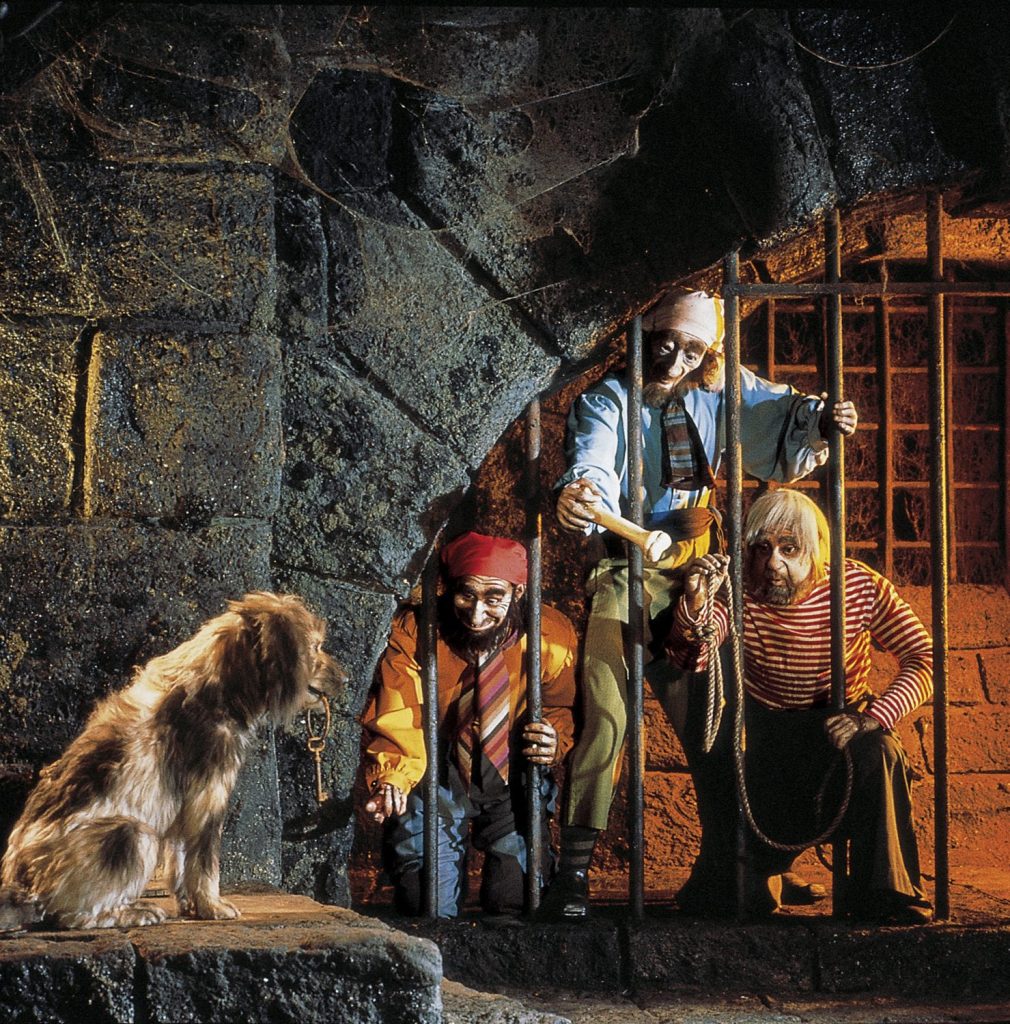 Arguably one of the most famous Disneyland® Park attractions to date, Pirates of the Caribbean — based on the movie franchise of the same name — is an incredible ride through Dead Man’s Cove that features nearly 200 audio-animatronic characters that dance, interact, and sing Yo Ho (A Pirate’s Life for Me) in fine voice.

Originally opened in 1967, this water-based ride was originally meant to be a wax museum, but after the success of It’s a Small World, Walt Disney chose to go with a similar ride concept.

Now, visitors take a boat through the Louisiana bayou, experience a few small log flume-like drops, and are entertained by the story of a band of pirates and their rowdy — and often hilarious — exploits.
For exclusive deals on Disneyland® Resort discount tickets, amazing savings on packages and hotels, and some of the lowest prices on travel, call 1 (800) 434-7894 (international callers use +1 (619) 546-5622) to speak with an aRes Travel planning expert seven days a week, or book online now.

As to Disney artwork, logos, and properties: © Disney 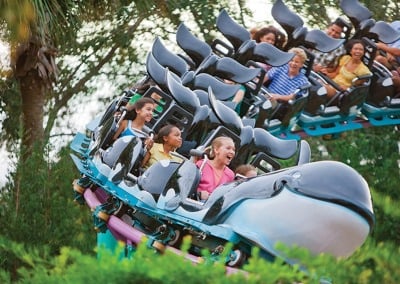 What Are the Most Underrated Attractions at SeaWorld® Orlando? 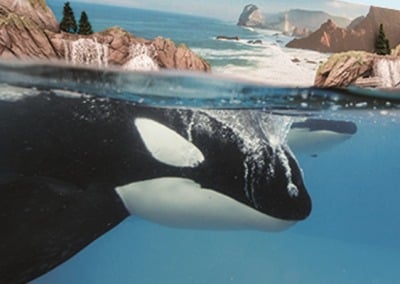 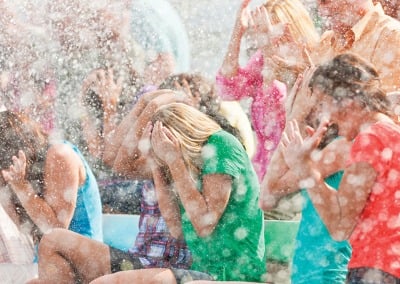