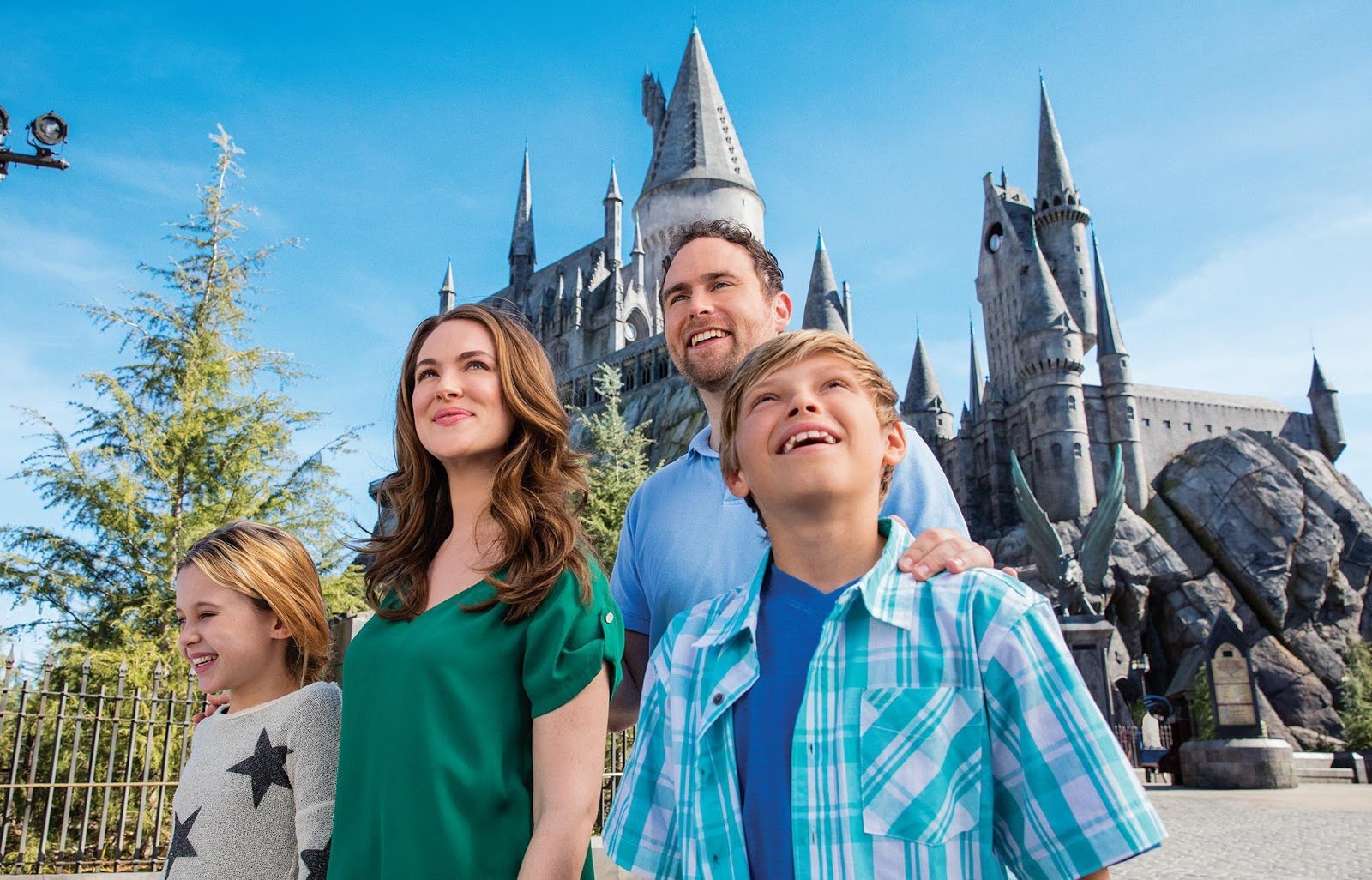 Marketed as “The Entertainment Capital of LA,” Universal Studios Hollywood™ is a dream destination for film lovers. It is essentially a movie and television-based theme park that doubles up as an active film studio. It’s jam-packed with all sorts of themed rides and attractions, as well as a shopping and dining complex.

When planning a visit, you can save money by snagging discount passes for Universal Studios Hollywood™ through aRes Travel.

The studio tour in Universal Studios Hollywood™ has been described as legendary. In one hour, visitors will peek behind the curtain of the historic studio that was built with creative input from the influential filmmaker Steven Spielberg.

While cruising around the 13 city blocks on trams, guests will tune in to an entertaining commentary by comedian Jimmy Fallon on the HD monitors.

After the world-famous Studio Tour, Potterheads should make a beeline for The Wizarding World of Harry Potter™ to live out their magical dreams.

Some of the must-dos include having a mug of Butterbeer™ in the Three Broomsticks tavern, popping by the shops in Hogsmeade™, and hopping on the Harry Potter and the Forbidden Journey™ ride, which will take you on an exhilarating journey through the Hogwarts™ School of Witchcraft and Wizardry.

Of course, Universal Studios Hollywood™ isn’t only about Harry Potter. There are rides themed around favorites like Despicable Me, Transformers, The Simpsons, and more.

The Revenge of the Mummy℠ – The Ride plunges riders into darkness, before bringing them back into the light to admire Egyptian hieroglyphics, while The Walking Dead Attraction takes visitors into a post-apocalyptic world where humans struggle to survive.

Beyond that, you can play fun carnival games, watch incredible stunt shows or sit back at the DreamWorks Theater to catch a multi-sensory show featuring Kung Fu Panda. The possibilities are endless at Universal Studios Hollywood™.

Just remember to drop by the Universal Studio Store, Honeydukes™, and Zonko’s™ Joke Shop for some souvenirs before you head home!

Enjoy the Magic for Less at aRes Travel

For the best savings on Universal Studios Hollywood™ tickets, giant discounts on packages and hotels, and exclusive deals on travel, call 1 (800) 434-7894 (international callers use +1 (619) 546-5622) to speak with an aRes Travel planning expert seven days a week, or book online now. 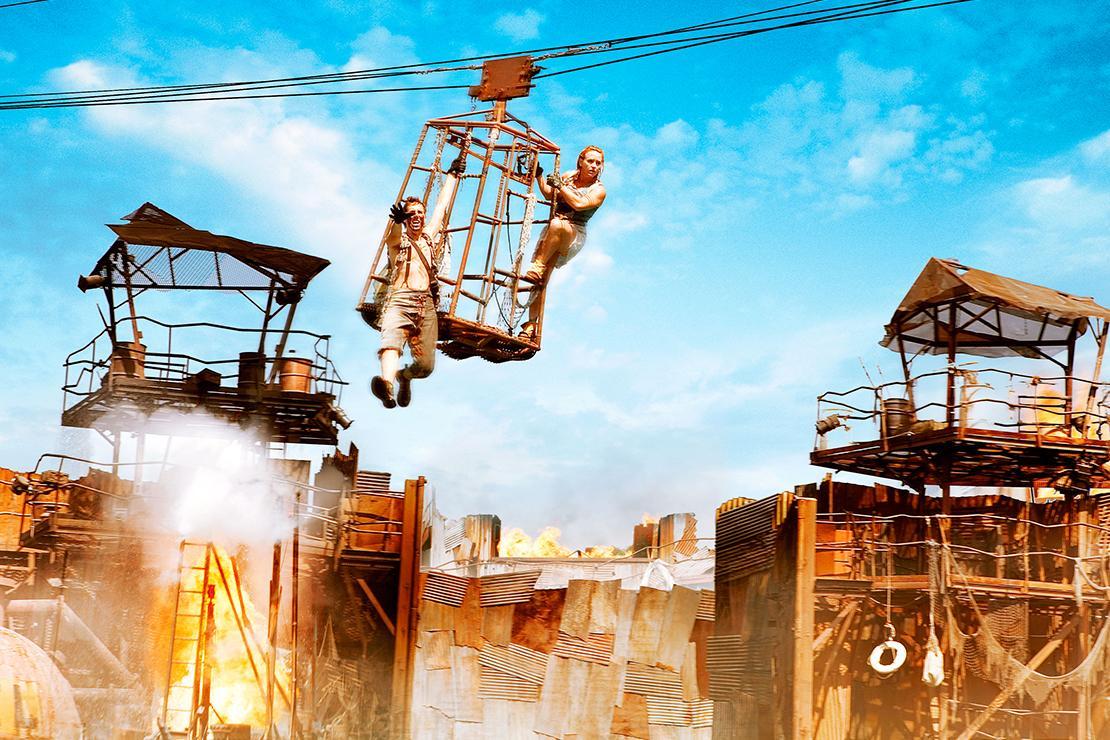