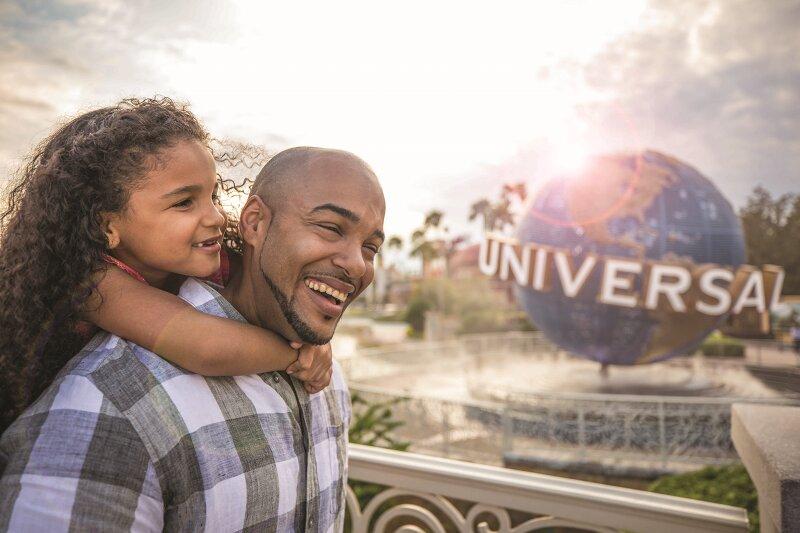 Calling all movie lovers, film buffs, and Potterheads! This is the vacation for you.

Universal Studios Florida™ offers incredible behind-the-scenes experiences, can’t-miss encounters, and thrilling rides from all of your favorite blockbuster favorites. It’s the ultimate movie buff vacation destination, with attractions for all the family.

Now, with aRes Travel, you can find amazing Universal Studios Florida™ vacation packages at prices so low that you can bring the whole family for a fun and film-filled Florida getaway this summer.

Gather up your robes and step right into the Wizarding World of Harry Potter™! Test your wits and escape from the goblins of Gringotts™ in Diagon Alley™, or take a more relaxing shopping trip through the village of Hogsmeade™. Witches, wizards, and muggles alike can join Hagrid on a flight around the incredible Hogwarts™ Castle and into the mysterious Forbidden Forest™.

Kids will love meeting their favorite characters from beloved movies and TV shows, such as Popeye and Olive Oyl, the Grinch and the residents of Whoville, the Avengers, the X-Men, and even The Fantastic Four.

You’ll also be delighted to run into the citizens Springfield, including none other than Homer, Marge, Bart, Lisa, and Maggie Simpson.

Younger guests have the opportunity to have their photo taken with everyone’s favorite talking sponge, Spongebob Squarepants himself.

With aRes Travel, bundling to save on your Universal Studios Florida™ vacation has never been easier.

Take advantage of aRes Travel’s incredible combination deals, which allow you to mix and match for an Orlando vacation that is customized to you. Choose your perfect Park-to-Park package, which grants admission to 2-3 of Orlando’s amazing theme parks, including Universal Studios Florida™, Universal’s Islands of Adventure™, and Universal’s Volcano Bay™ Water Theme Park.

For exclusive deals on Universal Studios Florida™ vacation packages, amazing savings on packages and hotels, and some of the lowest prices on travel, call 1 (800) 434-7894 (international callers use +1 (619) 546-5622) to speak with an aRes Travel planning expert seven days a week, or book online now. 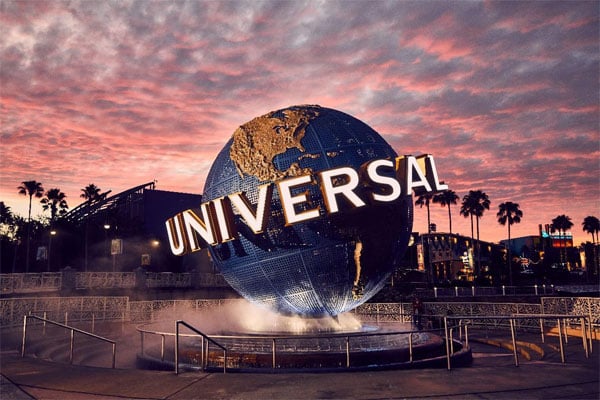