Take your family on a journey to the magical worlds of their favorite films and TV shows at Universal Studios Hollywood™.

The expert team at aRes Travel can help you plan the perfect California vacation and find the very best deals on Universal Studios Hollywood™ California tickets to make your next vacation one to remember.

At Universal Studios Hollywood™, you’ll have the chance to look behind-the-scenes at the making of some of Hollywood’s biggest blockbusters.

Hop on the world-famous Studio Tour and let the studio tram transport you through the movie business’s biggest set construction project, where more television shows and movies have been filmed than anywhere else in the world. At the end of your tour, you’ll come face-to-face with the king of the jungle, King Kong himself, in the fully immersive King Kong 360 3D experience.

The Harry Potter fans in the family will be amazed to find themselves fully immersed in The Wizarding World of Harry Potter™. Take a stroll through the hallowed halls of beautiful Hogwarts™ Castle and encounter the wizarding world’s most mystical magical creatures on the thrill ride Harry Potter and the Forbidden Journey™. Then, head over to the Village of Hogsmeade™ to enjoy a cold pint of Butterbeer™ at the Three Broomsticks™.

Get going with aRes Travel

The expert team at aRes Travel can help you find the perfect tickets for your Universal Studios Hollywood™ vacation. Choose from one- or two-day general admission tickets and add your extras, like the VIP Experience, which includes valet parking, gourmet lunch in the VIP lounge, and Universal Express Unlimited™ services.

For exclusive deals on Universal Studios Hollywood™ California Tickets, amazing savings, and some of the lowest prices on travel, call 1 (800) 434-7894 (international callers use +1 (619) 546-5622) to speak with an aRes Travel planning expert seven days a week, or book online now. 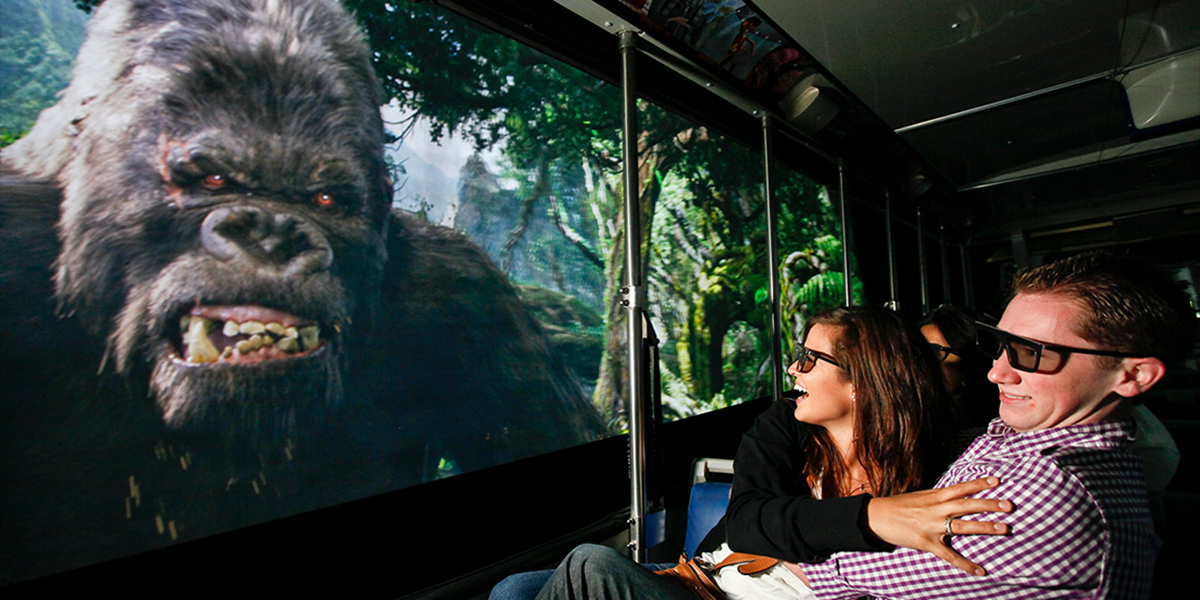