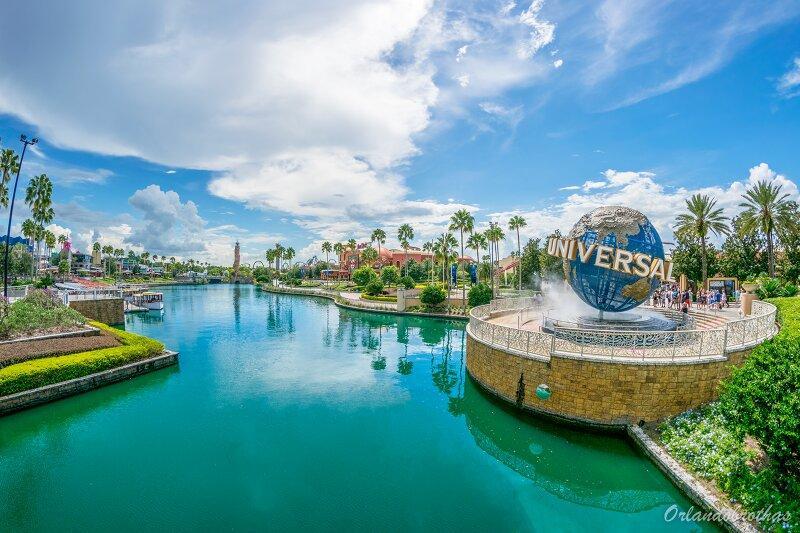 Now, with the Universal Orlando Resort attraction tickets available through aRes Travel, it can be. Take advantage of aRes Travel’s amazing deals to ensure that your next vacation is one that you and your family will never forget.

Which parks are included?

With aRes Travel, you have the choice to tailor your tickets to your length of travel and the number of parks in the Universal Orlando Resort line-up that you wish to visit. This can include admission to three separate theme parks, each one as amazing as the next!

First up is the world-renowned Universal Studios Florida – an immersive, blockbuster film experience that is an absolute must-see for all film and TV buffs. Check out the next generation of Hollywood-level entertainment in a behind-the-scenes look at the making of your favorite films.

After that, hop on the Hogwarts™ Express and head over to Universal’s Islands of Adventure™ for an up-close look at The Wizardly World of Harry Potter™ and Hogsmeade™ Village.

Finally, you won’t want to miss Universal’s Volcano Bay – a tropical paradise and water theme park in the heart of Orlando – before heading out for the night at Universal CityWalk™. Here, you’ll have your pick of various themed restaurants, clubs, concert halls, miniature golf, and of course, movie theaters.

What tickets are available?

aRes Travel offers a variety of ticket options, including limited-time promotional offers and exclusive deals. Choose from a 1-Park Per Day or Park-to-Park Ticket, which allows for same-day back and forth entry between parks for your selected number of days.

For great deals on Universal Studios Orlando tickets, amazing savings on packages and hotels, and some of the lowest prices on travel, call 1 (800) 434-7894 (international callers use +1 (619) 546-5622) to speak with an aRes Travel planning expert seven days a week, or book online now. 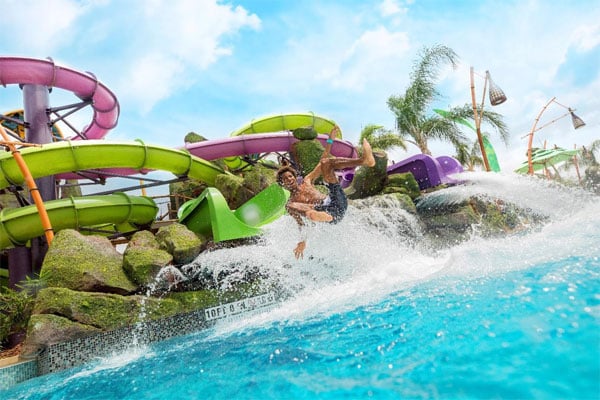