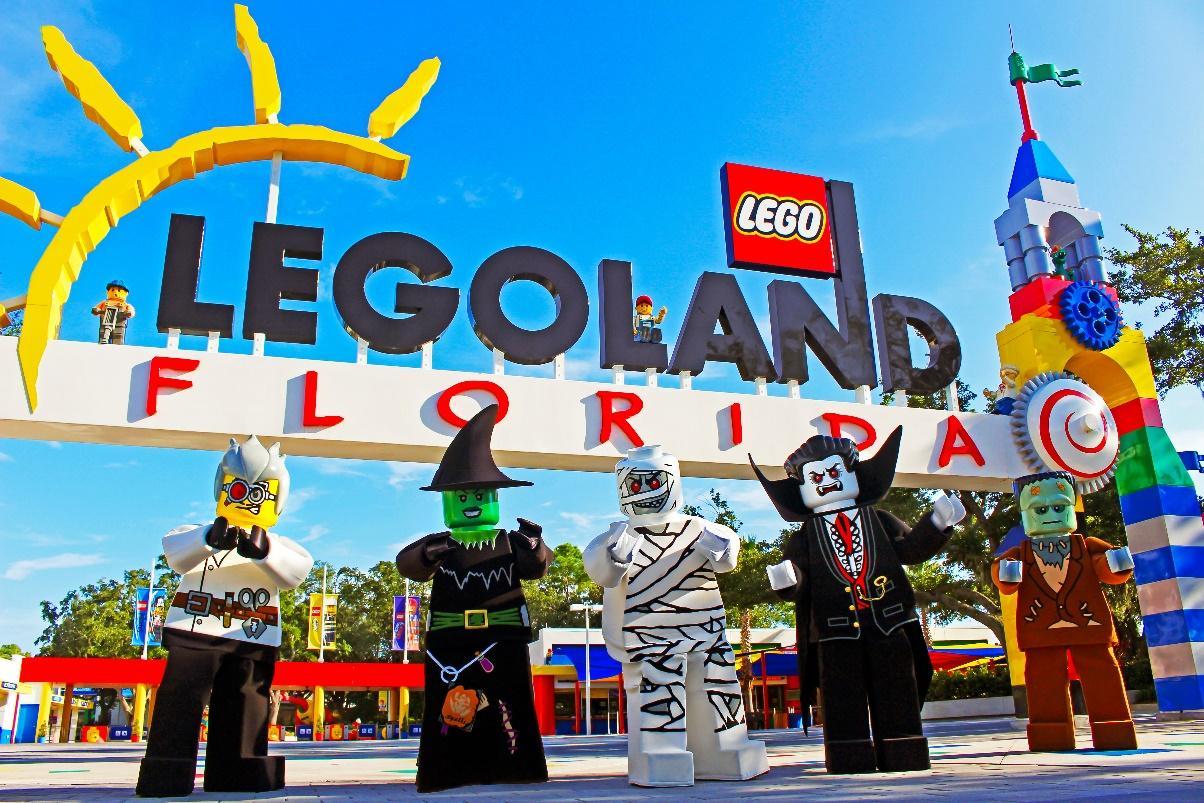 If you like LEGO®, then you will absolutely love LEGOLAND® Florida.

The 150-acre LEGO® theme park is fun for the whole family. From youngest to oldest and Master Builders to first-timers LEGOLAND® Florida is sure to impress.

Now, with the amazing deals and packages available from aRes Travel, LEGOLAND® Florida theme park tickets are more affordable than ever, meaning you can afford to bring the whole family on an action-packed and kid-friendly vacation that they’ll never forget.

At LEGOLAND® Florida theme park, there is simply so much to do, see, and experience.

Be sure to check out The LEGO® Movie™ World, where you can take part in the Battle of Brickburg or show off your best moves at Unikitty’s Disco Drop.

Then, head over to the Minilands, where you will have the opportunity to see numerous impressive creations immortalized in brick form. From New York to California, The Kennedy Space Station, and even Las Vegas, these mini renderings are composed of more than 32 million LEGO® bricks.

For Star Wars™ fan, the Star Wars™ Miniland is a must-see. It includes rendering of seven of the most famous scenes from your favorite Star Wars™ films as well as life-sizes LEGO® models of Darth Vader, Darth Maul, and R2-D2!

You’ll have the chance to build your very own LEGO® boat in the Creative Cove, or grab a friend and zoom down the Twin Chasers tubes. And for the smallest family members, Duplo® Safari Splash has water fun just the right size for them.

Get there with aRes Travel

For exclusive deals on cheap LEGOLAND® Florida theme park tickets, amazing savings on packages and hotels, and some of the lowest prices on travel, call 1 (800) 434-7894 (international callers use +1 (619) 546-5622) to speak with an aRes Travel planning expert seven days a week, or book online now. 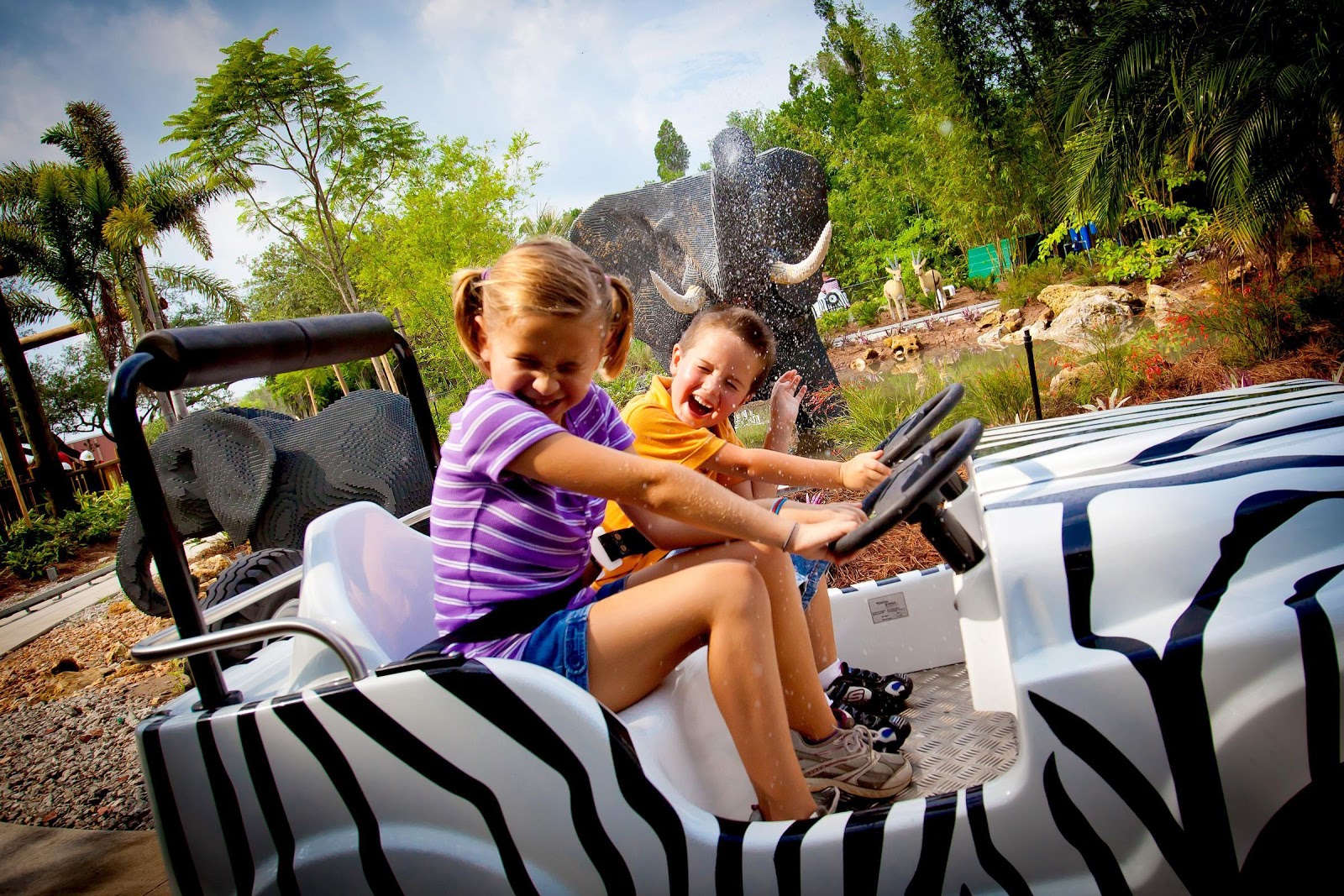