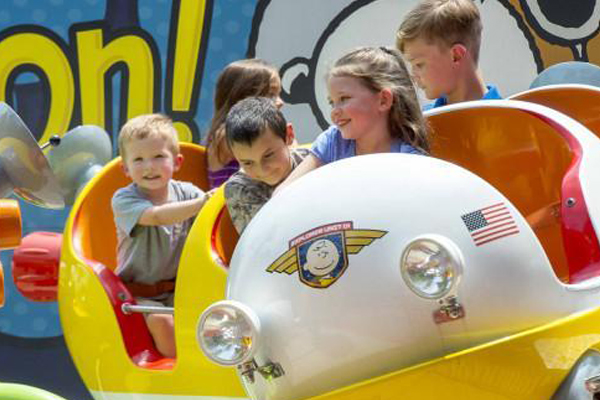 Broken up into six themed sections, Knott’s Berry Farm has something for everyone. Fiesta Village, one of the earliest sections, was built in the 1950s and ‘60s, and is a nod to California’s Spanish heritage. The park’s youngest visitors love Camp Snoopy, which is devoted to the lovable “Peanuts” character and his friends.

Thrill-seekers flock to the Boardwalk, which boasts some of world’s best rides such as Supreme Scream, Riptide, and Boomerang. The world’s largest Johnny Rockets restaurant can also be found here.

The Origins of Knott’s Berry Farm

California’s first ever theme park, Knott’s Berry Farm is a true American success story that has captured the hearts and minds of the countless number of visitors who continue to flock to the gates every year.

In the 1920s, the Knotts opened their first berry stand on the roadside, selling fruits, jams, and other delicious treats. Over time, the couple expanded their business by opening a restaurant, where Mrs. Knott served her world-famous chicken dinners.

Eventually, the Knotts began adding attractions to keep visitors entertained. Over the years, Knott’s Berry Farm grew exponentially to become one of the best theme park destinations in the United States.

The Knotts children sold the park to Cedar Fair after their parents passed away. The company promised to maintain its unique charm and nostalgic features, while keeping it up to date with state-of-the-art attractions.

To make the most of your time and budget, bundle your park admission tickets with a hotel stay and take advantage of aRes Travel’s incredible discounts. Accommodation options include on-site lodgings, as well as many other fantastic hotels in the area.

For some of the lowest prices in the marketplace on Knott’s Berry Farm tickets, the greatest deals on packages and hotels, and giant discounts on travel, call 1 (800) 434-7894 (international callers use +1 (619) 546-5622) to speak with an aRes Travel planning expert seven days a week, or book online now. 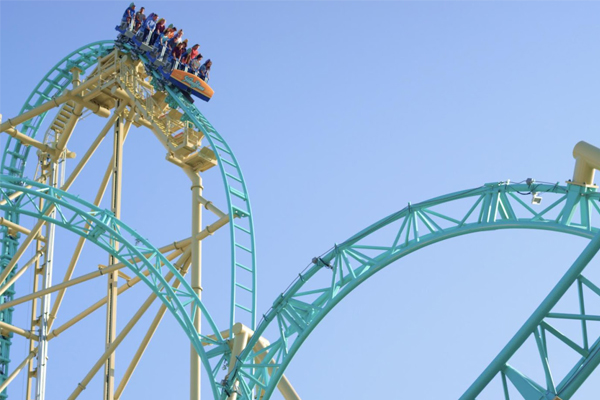