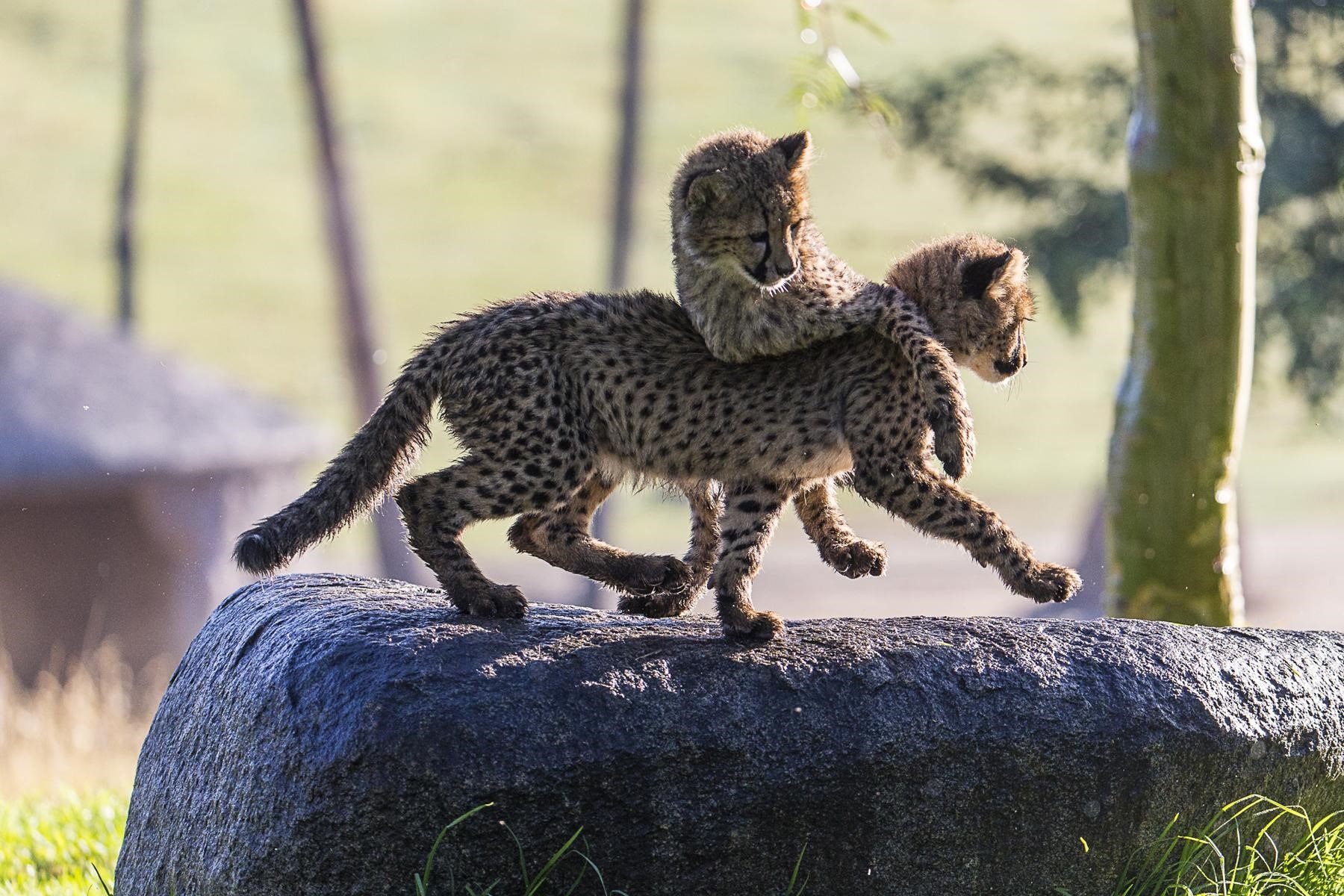 Travelling to Africa to see lions roam the savannahs might be on everyone’s bucket list, but finances and other factors can make it a hard one to cross off for even the most hard-working Americans.

The same goes for traveling to China to see giant pandas or meeting giant tortoises on the Galápagos Islands. Well, guess what? There’s another way to see the animals you’ve always dreamed of seeing. The San Diego Zoo truly is the next best thing!

Rated the world’s best zoo, the San Diego Zoo sees millions of visitors every year. At aRes Travel, we offer San Diego Zoo vacation packages that can make a visit too this incredible animal haven affordable for all, irrespective of budget!

When Harry Wegeforth heard a lion roar at the Panama-California Exposition in 1915, he famously said, “Wouldn’t it be wonderful to have a zoo in San Diego? I believe I’ll build one.”

More than 100 years later, the zoo has grown to feature almost 20 different exhibits, each with its own unique habitat. Africa Rocks highlights the biodiversity of Africa and features six individual habitats, each one representing a particular region of Africa.

The zoo hosts countless interactive experiences such as Crazy About Cats, which is an early-morning tour focused on the park’s wild cats. Visitors can see the pandas before the zoo officially opens when they sign up for Early Morning with Pandas.

Keeper for a Day is a personalized experience where visitors can learn about animal care first-hand from the zoo’s very own keepers. Inside Look tours give visitors a behind-the-scenes view of what’s involved in caring for the zoo’s inhabitants.