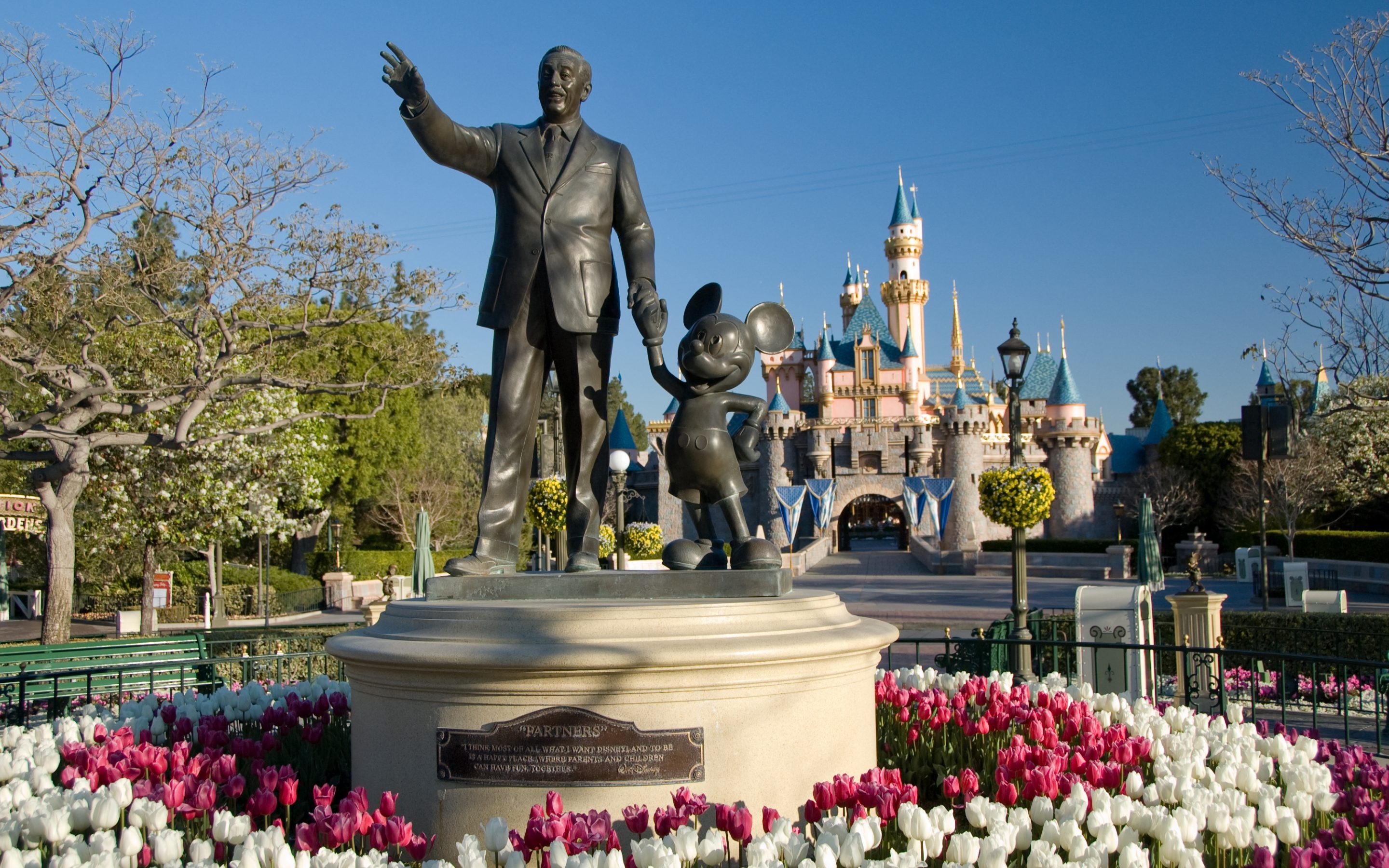 A Short Biography of the Disney Brothers

The Walt Disney Company is one of the most well-known entertainment companies in the industry. This mega production studio is most notably known for animation films, especially appealing to children. Cartoon characters such as Mickey Mouse, Donald Duck, Belle, and Cinderella define Disney. One fact that isn’t as well-known is two brothers, the Disney brothers, gave this legendary company its start.

Roy and Walt Disney are the masterminds behind the largest motion picture production and video marketing company in the world. Roy Disney was born on June 24, 1893, while his younger brother Walt was born eight years later, on December 5, 1901.

The brothers spent part of their childhood in Marceline, Missouri, until 1911 when the entire Disney family moved to Kansas City. One of the first jobs the brothers held was delivering newspapers to about 700 customers while attending school.

After high school, Roy worked on a local farm for the summer and then as a bank clerk. Roy proudly served his country in the Navy. After being discharged, Roy moved to Los Angeles.

Meanwhile, Walt was tapping into his creative side by attending McKinley High School in Chicago and taking night classes at the Chicago Art Institute. Walt took every drawing and photography class possible. After being turned down by the Army for being underage, it wasn’t long before Walt found himself in Los Angeles with Roy.

The Founding of a National Icon

Between the two brothers, they had it all. Walt was extremely creative and could create things that most people couldn’t even dream about. Roy was the logical brother, who worked the business side of things, making sure the company was financially stable. In 1929 Walt bought out his brother Roy, which is why the company is known as Walt Disney Studios. Roy remained extremely active in the successful production company.

Oswald, the Lucky Rabbit, was the first character invented by Walt under Disney Studios. They later discovered that the rights to this character were stolen. The brothers began to immediately start working on films featuring a character Walt had already been developing called Mickey Mouse.

The three short films, lacking audio, failed to find their way into distribution. It wasn’t until sound made its way into production that Mickey Mouse came to life. He was an instant hit, with Walt providing the very first voice of Mickey Mouse.

Unbeknownst to the brothers, Mickey Mouse would just be the tip of the iceberg to success. Additional cartoon characters soon followed including Minnie Mouse, Donald Duck, Goofy, and Pluto, all of which were massive hits.

The first full movie was Snow White and the Seven Dwarfs, produced in 1937. This movie brought in record-breaking money, despite the ongoing depression. It won a total of eight Oscars. Walt had gained momentum and continued to create hit after hit.

New Beginnings Came with a Setback

In 1939 a new Walt Disney Studios was opened in Burbank. This exciting time for the Disney brothers was short-lived. In 1941, many animators went on strike or resigned.  The strike lasted five weeks but had a much longer lasting impact on both Walt and the company. Employees were not pleased with the pay structure. There were huge pay gaps between individuals performing identical jobs.

Employees wanted Disney studios to join the Union, which ended up being the result of the strike. The company still hung on by a thread for several years before recovering to full strength. 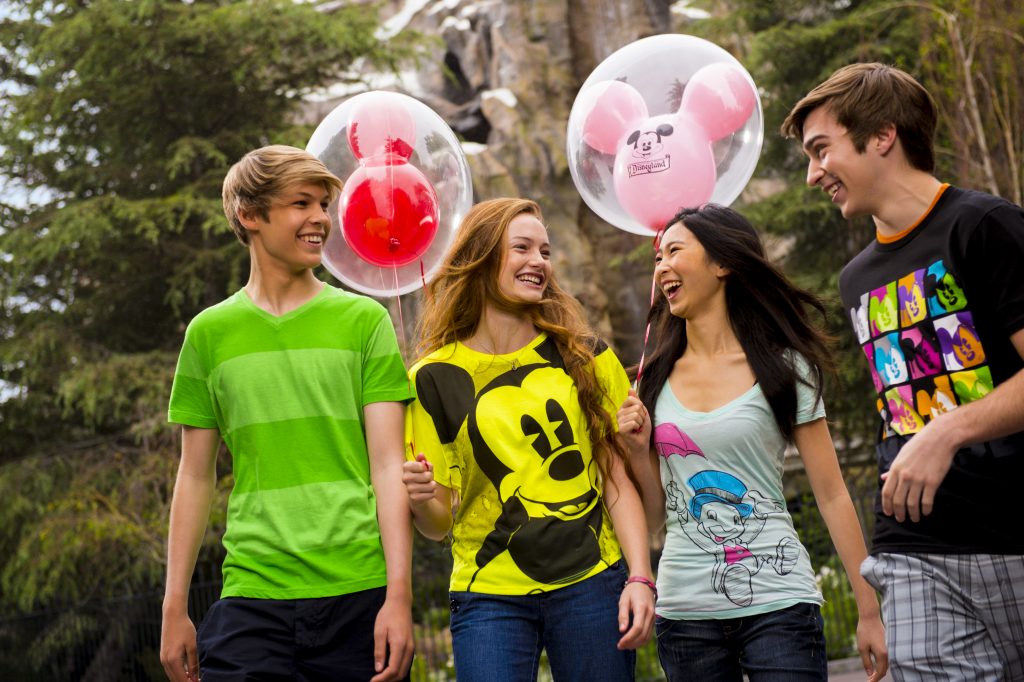 In 1955, Disneyland® Park opened its doors to the world. This was Walt Disney’s first theme park, which is located in Anaheim, California. The park was an overnight success, attracting tourists from all over the world.

Today, Disneyland® Park is still one of the largest and best-known theme park resorts in the world. Guests can enjoy a wide array of rides, attractions, entertainment, and fine dining. Interested families are always scouring the internet for cheap Disneyland® Park tickets. Discount connoisseurs can find great package deals including Disneyland® Park tickets and hotel accommodations at a fraction of the original cost year-round.

Two brothers with humble beginnings and complementary skill sets ended up creating one of the best-known movie production studios of our time and creating timeless characters cherished through the generations. Everyone has a chance to be a part of the magic when visiting Disneyland® Park and Resort. 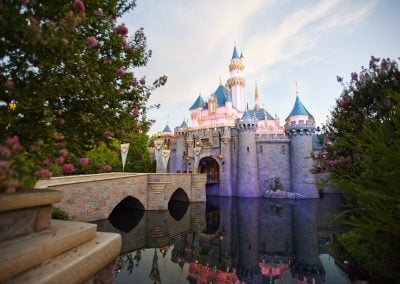 Museums, Aquariums, and More for Families during the Holidays 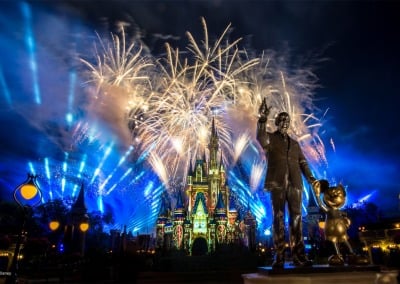