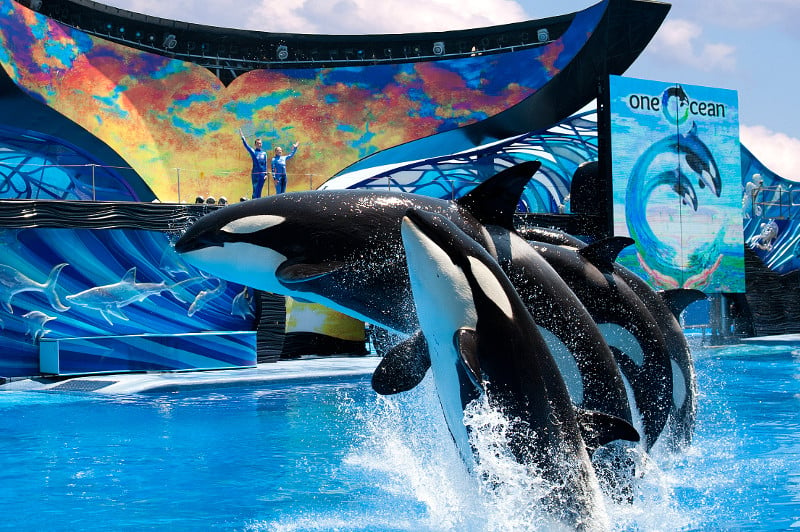 The Original Shamu The Whale

Shamu is the iconic killer or orca whale at SeaWorld locations around the world. Since the name has been passed down from whale to whale over the years, guests often ask which Shamu is the original Shamu, or if the first Shamu is still living and performing. Guests with kids may want to keep that dream alive and tell them that Shamu is certainly still doing backflips and living her best life. Nonetheless, for those interested in the truth and some SeaWorld history, read on.

The original Shamu was a female orca who performed at SeaWorld® San Diego. A whaler, Ted Griffin, caught Shamu in 1965, the second female orca and fourth overall to be made captive. Interestingly, Shamu was the first known purposeful orca capture.

Griffin found Shamu in Puget Sound, Washington, at the age of three to five years. The original intention for her was to be a companion for another captive orca whale, Namu. Namu lived at the Seattle Aquarium, but he and Shamu did not become friends. Somewhat ironically, the name Shamu means “friend of Namu.” Just a few months after her capture, the whalers sold Shamu to her long-term home at SeaWorld® San Diego.

At SeaWorld® San Diego, Shamu became famous. The park had only been open for a year when it acquired Shamu, so the orca whale quickly became a mascot for SeaWorld. Visitors flocked from around the country to see her do amazing tricks and get splashed by an orca whale. She performed in world-renowned orca whale shows for six years. 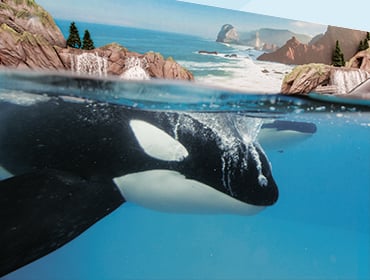 Packed stadiums at SeaWorld® San Diego and other SeaWorld locations housed the theatrical shows featuring Shamu, the orca whale. The shows were about thirty minutes long. The whale splashed guests at least once in almost every show, something kids usually delighted in. Trainers encouraged Shamu to do flips, jump out of the water onto platforms, and other exciting stunts. Certain shows have even featured hang-gliders for extra pizzazz.

The End of Shamu

The original Shamu died in 1971 between the age of nine to eleven years from a uterine infection and septicemia. Her name lives on with other orca whales, both male and female, who perform at SeaWorld® locations around the world. SeaWorld had the name Shamu trademarked, a name which fans will remember forever.

A New Era for SeaWorld®

With increased negative publicity around the beloved orca whales from SeaWorld, the coming years will see changes at the marine life park. The remaining “Shamus” will be the last of their kind, as SeaWorld is discontinuing its orca breeding program. Perhaps, soon, there will be a tale of the last Shamu.

Going forward, SeaWorld® parks are going to focus more on marine life conservation and education. Anyone who visited SeaWorld® parks will still likely look back fondly on their memories of Shamu. The acrobatic feats of orca whales will be no more, but instead, new orca whale shows will focus on their health and exercise. Enhanced animal and guest safety are a sure win for SeaWorld visitors of the future. Additionally, an opportunity to see these massive sea creatures up close is awe-inspiring. 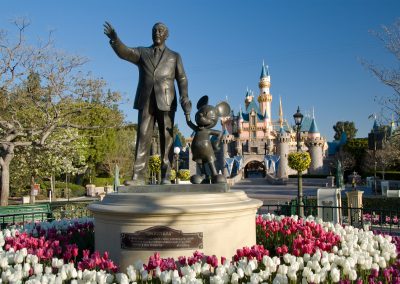 A Short Biography of the Disney Brothers 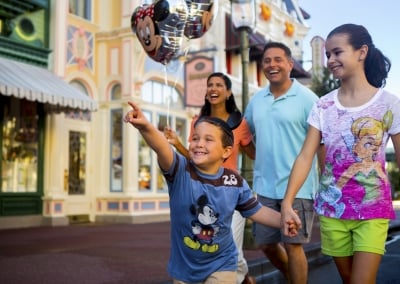 Disneyland® Park: All About the Great Moments with Mr. Lincoln Attraction

Museums, Aquariums, and More for Families during the Holidays 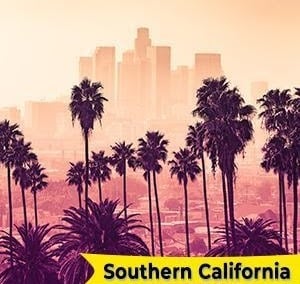