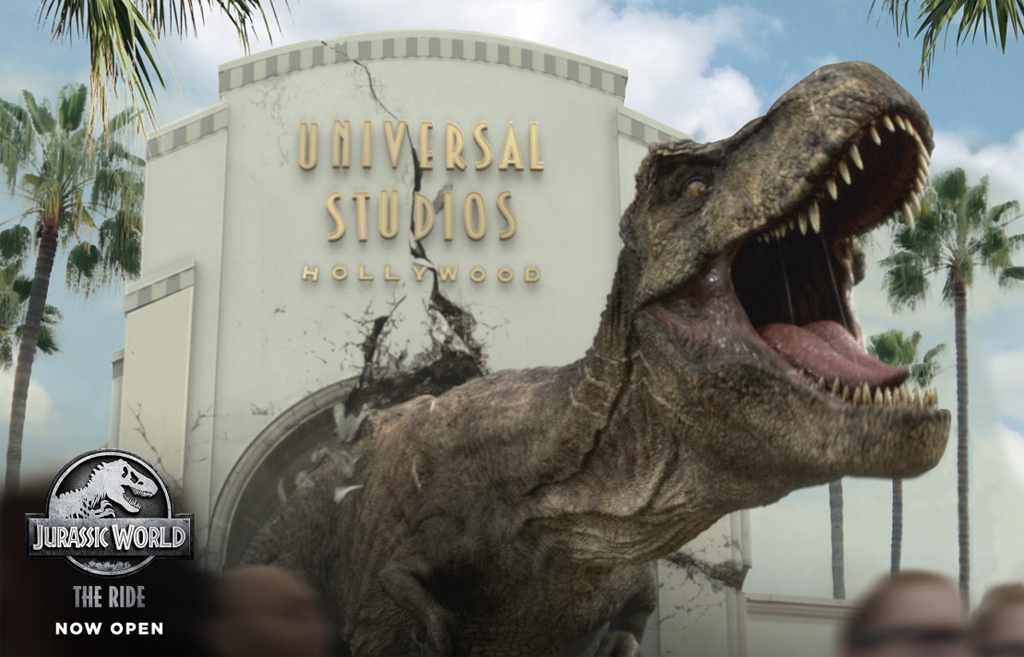 What Are the Park Hours for Universal Studios Hollywood?

If you’re looking to buy Universal Studios Hollywood tickets, you’re going to wonder how to get as much out of your trip as possible. Typically, the park will open 9:00am, and stay open until at least 6:00 pm. Park hours vary seasonally, and are longer in the summer and during parts of the winter holidays.

However, summer is also the hottest and busiest at the park, and the winter holidays are very popular as well. It may be worth it to go on a day with shorter park hours in the off-season to avoid the crowds. Since park hours in the late winter are still generous, you can easily have a fantastic time at the park, especially if you get a discounted multi-day ticket.

Unlike many smaller parks, Universal Studios Hollywood™ is typically open 365 days a year. The park remains open on Christmas Day and New Year’s Eve, and actually offers longer hours instead of cutting them shorter. However, these days also tend to be very popular for families to visit, which offsets the longer hours.

It’s critical to remember that park hours can vary from the norm. Universal Studios Hollywood™ sometimes holds special events, even if it’s not a national holiday. Summertime hours in particular can vary, since this is the best chance for the park to hold concerts and fireworks shows. It’s possible that the park may be open until 11:00 p.m. the first day of your visit, and only will only be open until 9:00 p.m. the next day.

Though California weather is generally sunny and warm, theme parks will occasionally close due to very severe weather. Universal Studios Hollywood™ will typically remain open during thunderstorms, but will shut down certain outdoor rides. However, in very heavy rain with risk of flooding, they may close the park completely. This is very rare, though, and has only happened a few times in the past several years.

It’s always best to ask the travel specialist you’re buying tickets from to confirm park hours before purchasing. If there’s any chance of severe weather the day of your trip, contact the park the day before to see if they’re considering closing.

Since summer is peak tourist season, the hours at Universal Studios Hollywood™ are made as long as possible to attempt to accommodate everyone. Weekdays in May will still have shorter hours, generally, but weekday hours will generally increase once school lets out in early June. A typical late June or July day will have operating hours from 9:00 a.m. to 10:00 p.m., even on weekdays.

In the summer, CityWalk is generally open from 11:00 a.m. until 11:00 p.m. Like with the main park, though, this can vary on school nights in the early summer.

Around the third week of August, Universal Studios Hollywood™ reduces its weekday hours somewhat. This is because many kids are going back to school, and there won’t be as many tourists or locals visiting on weekdays. CityWalk’s hours also decrease slightly, but this area is usually still open later than the main park.

Fall weekdays typically have park hours of 10:00 a.m. to 6:00 p.m., though there are exceptions for school holidays. Standard park hours on weekends often increase to 9:00 a.m. to 7:00 p.m., and these extended hours often apply to weekdays during Thanksgiving week.

However, Thursdays through Sundays in the fall often have Halloween Horror Nights, which typically run from 7:00 p.m. until 2:00 a.m. and require a separate ticket. These special nights occur multiple nights a week from mid-September through the first weekend in October. They’re a perennial favorite, so always double-check to confirm exact dates each year – there may be more dates available than in previous years.

Universal Studios Hollywood™ has a number of holiday events every year, and they’re very popular with tourists and locals alike. The winter hours for the park increase, making it a great destination for family day trips. Keep in mind that the park stays open well after dark, and it will cool off significantly by California standards!

On New Year’s Eve, the park throws a special celebration and stays open until after midnight. Also watch out for Christmas in The Wizarding World of Harry Potter™, which typically has the park open fairly late. However, the longer operating hours are offset by a larger-than-usual crowd, so you may not get to ride the rides as much as you’d like.

After the winter holidays, park hours will return to a standard 10:00 a.m. to 6:00 p.m. on most weekdays through February and March. CityWalk will usually stay open until 9:00 p.m.

During local spring break weeks, however, the park hours will usually increase to 9:00 a.m. to 9:00 p.m., even on weekdays. Since the exact timing of spring break varies from year to year, it’s very important to confirm hours ahead of time if you want to visit in the spring. Keep in mind that the park is typically packed during spring break, so the longer park hours don’t necessarily mean you’ll get more done.

Arriving at the front gates at least fifteen minutes before opening time will help you get a great spot in line for the most popular rides. If you’re driving to the park, this means aiming to arrive at the parking lot at least 30 minutes before the park opens. Remember that rush hour traffic in the Los Angeles area can be intense, especially on days when the park opens at 9:00 a.m. Plan accordingly!

If you’re taking the Metro to the park, there is a free shuttle bus that runs from the Universal Studios station to the park itself. This shuttle bus starts running at 7:00 a.m., but only runs once every 15 minutes. While this can be a convenient option, keep in mind that Los Angeles public transit can be just as packed as the highways, so you’ll still need to leave extra time.

For exclusive deals on Universal Studios Hollywood™discounted packages, amazing savings on tickets and hotels, and some of the lowest prices on travel, call 1 (800) 434-7894 (international callers use +1 (619) 546-5622) to speak with an aRes Travel planning expert seven days a week, or book online now. 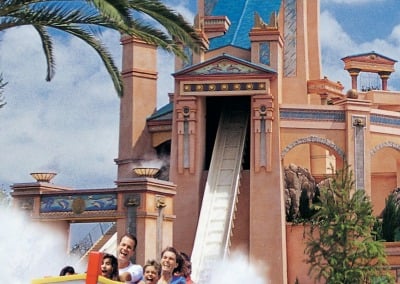 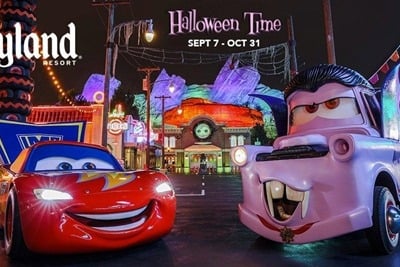 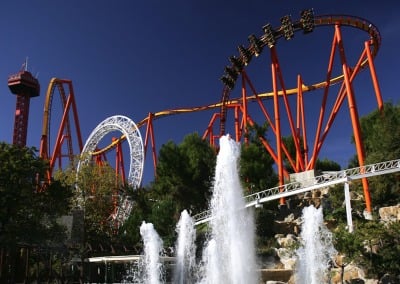 Where to Stay Near Six Flags Magic Mountain

What Is the Best Time of Year and Day to Visit Universal Studios Hollywood?