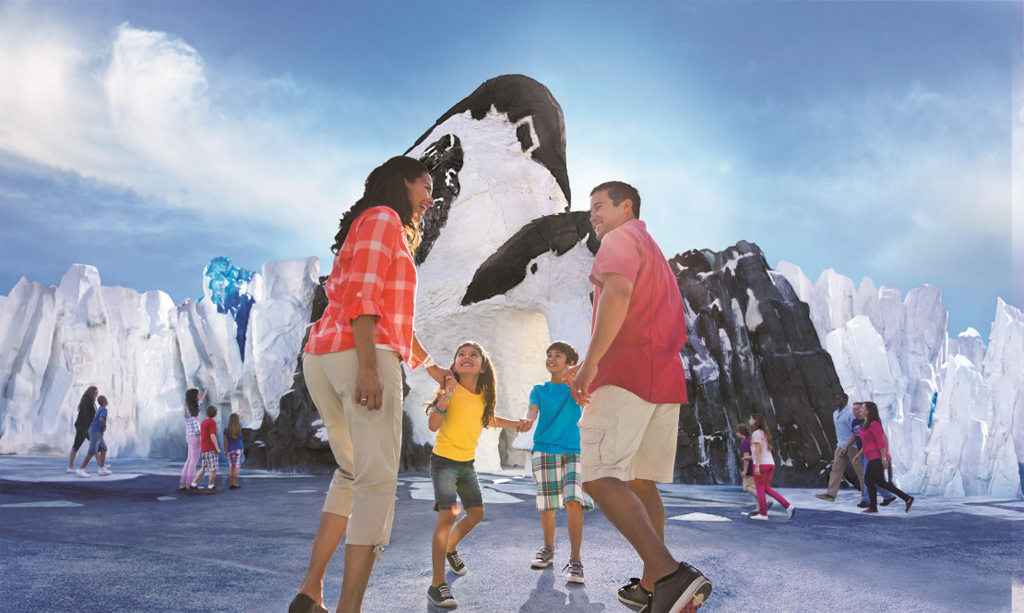 What Theme Parks Are Near SeaWorld Orlando?

SeaWorld Orlando is one of the premier theme park destinations in the country with rides and attractions that not only thrill you but also focus on marine education and conservation. But if you want to experience more of what Orlando has to offer you can also find other amazing theme parks close by which you can combine with your SeaWorld Orlando discount tickets for an action-packed vacation adventure.

Can’t get enough of the underwater adventures found at SeaWorld? Why not add a visit to Discovery Cove while on your trip to Orlando? Discovery Cove is owned and operated by the same group that brought you the amazing attractions at SeaWorld Orlando, and can be found just across from SeaWorld park, but with its blissful lagoons and swaying hammocks, it’s a welcome break for anyone tired of the noise and bustle of other theme parks.

Aside from relaxing on the golden sand of Serenity Bay and eating unlimited delicious food, there are plenty of exciting attractions on offer at Discovery Cove.

The laid-back river ride lets to wind your way past waterfalls, caves and rainforests and features a few creatures along the way that are separated from the river itself but still fun to find. You can grab a complimentary life-vest or a pool noodle and paddle along the river with the family.

Get up close with some incredible birds at the Explorer’s Aviary. Inside the scenic forest, you can entice the bright tropical birds closer with cups of bird food and learn a bit about the different species with small informational plaques posted throughout the exhibit. The lush greenery and stunning birds are the perfect opportunity for family photos.

The Grand Reef attraction is the crown jewel of this tropical paradise theme park. Grab a complimentary snorkel and dive into the reef to experience an amazing variety of marine life and colorful coral.

Aquatica is a one-of-a-kind water park that only the creators of SeaWorld could dream up and has been voted the number one water park in Orlando. With some of the best slides and pools in the country, as well as unique water play areas and plenty of places to relax and unwind, Aquatica is a water park for the whole family.

Aquatica takes wave pools to the next level with two of the most unique wave pools to be found across the entire country. These giant side-by-side pools ensure that the waves are always rolling throughout the year.

This twin slide is the most popular rides at the park with the two slides zooming you down into the darkness then diving you into an underwater wonderland with playful black and white common dolphins zipping along beside you. You can also see these majestic creatures from the viewing windows next to the slide.

For the thrill-seeking visitor, you can’t miss Ihu’s Breakaway Falls which features the steepest multi-drop free-fall in Orlando. Race your friends in one of the two towering slides; you never know who is going to drop first.

Orlando is home to the largest and most popular park in the world, Walt Disney World Resort; no trip to Orlando would be complete without a visit to the Happiest Place on Earth.

With four separate theme parks, Magic Kingdom, Epcot, Animal Kingdom, and Disney’s Hollywood Studios, and two water parks located inside the resort, it’s a challenge to choose just a few must-see attractions. Each theme park offers a different magical Disney experience, so no matter which one you visit there is something for everyone.

This immersive land inside Disney’s Animal Kingdom offers an incredible 3D adventure like no other. With multiple attractions within the alien land, you can see bioluminescent flora and fauna and take a ride on the back of a banshee over the world of the Na’Vi.

While not the most thrilling ride on the list, you cannot go to the Magic Kingdom without taking a trip on this iconic dark ride. If you plan your visit around holiday season, you can experience the festive transformation with Christmas carols and festive characters and light displays.

Another iconic ride is Spaceship Earth located inside the gigantic geodesic dome that crowns the Epcot park. This time-travel simulator takes visitors through the history of communication from prehistoric man through to the future where you are invited to design your own communication system through interactive screens.

This ride is consistently considered to be one of the best rides at the park not only for the stomach-turning free fall but also for the atmospheric and elaborate lead up to the ride itself.

The Wizarding World of Harry Potter

The Wizarding World of Harry Potter is a sprawling, immersive attraction that spans both parks with Diagon Alley at Universal Studios and Hogsmeade village and Hogwarts castle found at Universal’s Islands of Adventure, with the Hogwarts Express to transport you between the two.

The elaborate sets transport you into the fantastical world of Harry Potter with amazing interactive features, unparalleled attention to detail and thrilling Potter-themed rides. In addition to Escape from Gringotts and Harry Potter and the Forbidden Journey, there is the new rollercoaster Hagrid’s Magical Creatures Motorbike Adventure which zooms you over the treetops of the Forbidden Forest and spires of Hogwarts. The Wizarding World of Harry Potter alone is reason enough to visit Universal Studios Orlando- a truly unmissable attraction.

The Amazing Adventures of Spiderman, Universal’s Islands of Adventure

With state-of-the-art roving motion vehicles combined with 4D immersive movie effects and 3D projections, The Amazing Adventures of Spiderman transports you into the thrilling world of Marvel Comic’s web-slinging hero where you are challenged to defeat Spiderman’s archenemies. It is a sensory experience like no other and a must-see ride for anyone visiting Universal studios.

Have a blast with those zany minions at Despicable Me Minion Mayhem. This family-friendly ride combines an engaging story with the film’s characteristic humor and crystal clear 3D technology to bring you a fun-filled adventure that will have you crying tears of laughter.

Orlando is the theme park capital of the Eastern United States, and with so many incredible theme parks available, you really need to visit multiple parks to make the most of your visit. Bundling your tickets together as a SeaWorld ticket package not only allows you to experience more of the amazing attractions and educational fun available but can also save you money and give you an unforgettable theme park vacation. 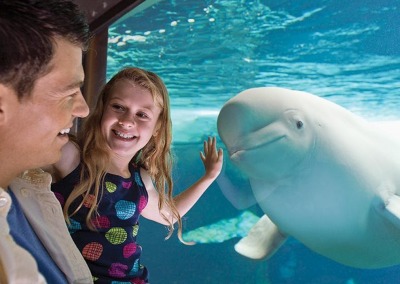 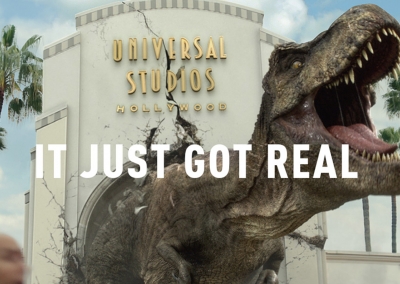 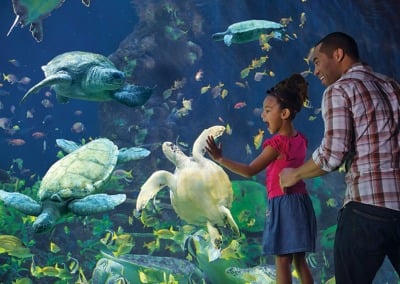 How Long Do You Need to Spend at SeaWorld® Orlando?